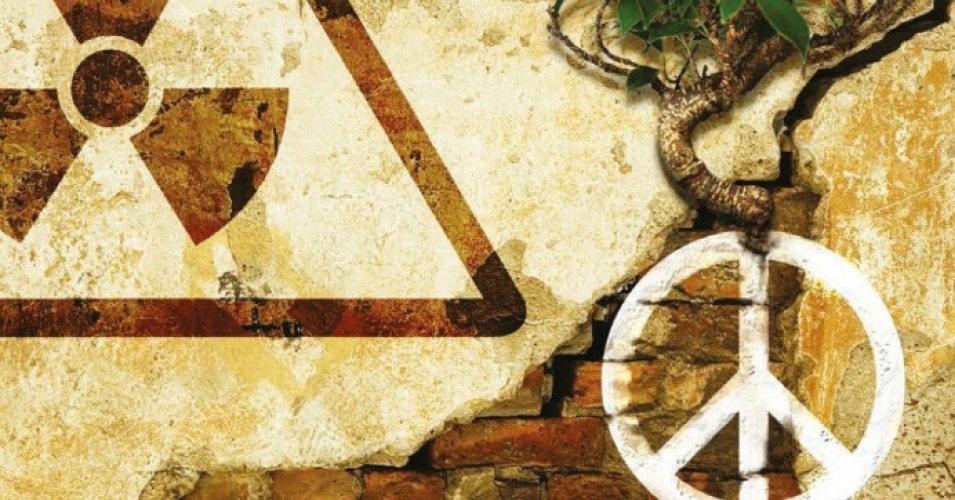 Barry Ladendorf, President of the Veterans for Peace Board, reports on the international conference in Astana, Building a Nuclear Weapon Free World. Reprinted from Common Dreams.

The world is witnessing the unthinkable re-emergence of a mini Cold War between nuclear powers: increasingly ominous actions by the United States/NATO and Russia; dangerous tensions between the United States and China; hot spots with nuclear weapons held by North Korea and Israel; and high tensions in Kashmir between nuclear powers Pakistan and India.

As this war grows chillier, it is imperative we citizens of the world force our political leaders to abolish nuclear weapons, and stop those countries which possess nuclear weapons from heading in the opposite direction.

The reality is that the first use of a nuclear weapon by the United States or Russia will trigger a response from the other country and perhaps other countries that will result in the immediate incineration of hundreds of thousands of civilians in targeted cities, deadly radioactive fallout for millions of others around the world and long term disruption of the climate of our globe causing unimaginable famine condemning hundreds of millions more people to death.

Such first uses by any country would be a precedent for larger, later attacks (and proliferation). These totally deplorable and dangerous acts must be opposed in advance and prevented. The nine countries which possess nuclear weapons are urgently building up their arsenals in a way that maintains (for the US and Russia) or encourages (in others) a dangerously destabilizing proclivity for launch-on-warning of vulnerable missiles and bombers, damage limiting counterforce and decapitation strategies, and new cold war demonization of opponents.

The Astana conference, which I will attend, will take place as a new UN process—the Open Ended Working Group on Nuclear Disarmament (OEWG)—prepares to report to the UN General Assembly on action to be taken on multilateral negotiations to achieve a nuclear weapon-free world. Two years from now the UN will host its High Level Conference on Nuclear Disarmament at which multilateral nuclear disarmament measures could be adopted.

Since 1992, the United States has observed a unilateral moratorium on nuclear explosive testing, but it has yet to ratify the Comprehensive Test Ban Treaty (CTBT). So far 163 nations including Russia, the UK and France have signed the CTBT. We must demand the United States sign this treaty and also honor its commitment under the Nonproliferation Treaty (NPT) to negotiate the reduction and ultimately elimination of nuclear weapons. In striving to abolish nuclear weapons, as citizen diplomats we must demand nuclear armed countries end launch-on-warning, declare no first use, unilaterally dismantle first use only weapons like US ICBMs and NATO’s tactical weapons.

These issues should be of grave concern to the entire world (not just the populations of the superpowers). We’re holding all species hostage to the dangers of nuclear annihilation, not just by our possession of weapons, but more immediately by the kinds of weapons and the way we threaten and operate them.

Barry Ladendorf, president of the Veterans for Peace Board, served in the U.S. Navy from 1965-69, serving as an officer on the USS Valley Forge and as a staff officer for the Pacific Fleet’s Commander Training program. Following his military service, he obtained a law degree from the University of San Diego and worked for the California attorney general’s office