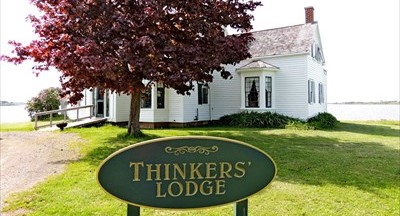 A Canadian Pugwash conference, Canada’s Contribution to Global Security, on July 24 urged the Government of Canada to sign the new Treaty on the Prohibition of Nuclear Weapons and “persist in its efforts to bring NATO into conformity with the Treaty.”

Canada, a NATO country, opposed the Treaty in a debate in Parliament, but the conference said the government should “change its own policies and practices” to put it in a stronger position to influence NATO to change its doctrine that nuclear weapons are the “supreme guarantee” of security.

Addressing the conference held in Halifax, N.S., former Canadian Senator Douglas Roche said, “Canada once tried to get NATO to change its nuclear weapons policies; it should try again.” The conference agreed there is no legal barrier to a NATO state adhering to the Treaty and now is the moment to take advantage of the new political space opened up by the Treaty to revivify nuclear disarmament activity in Canada.

Canadian Pugwash is a branch of the international Pugwash movement, which has welcomed the Prohibition Treaty as a “categorial rejection of nuclear arms.”