If you love this planet… 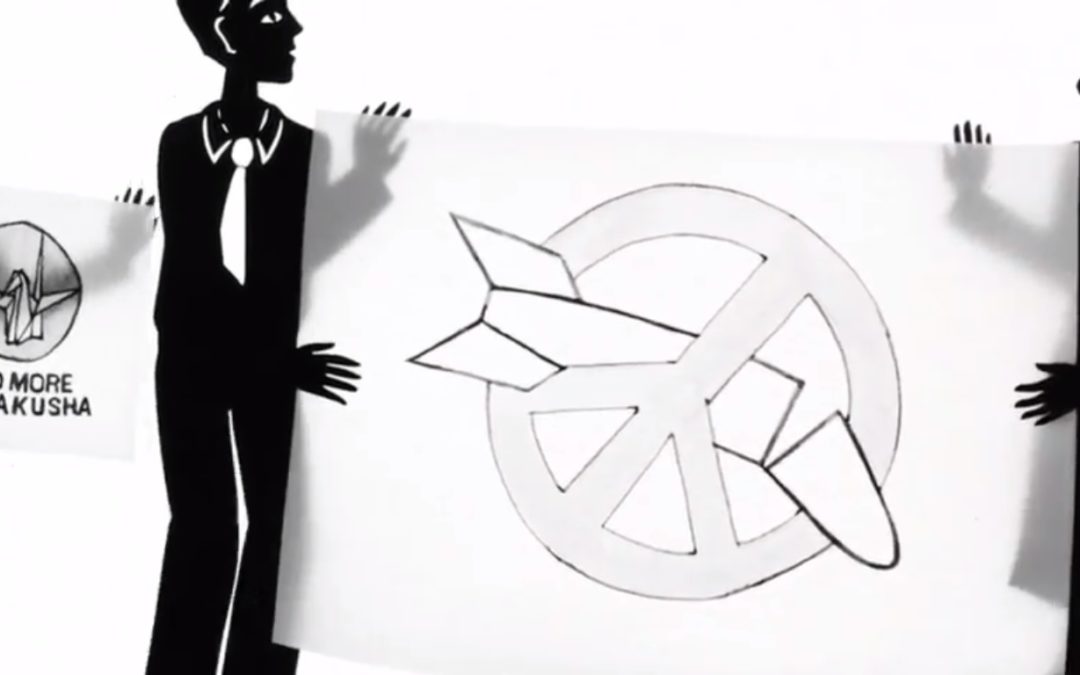 As a 13-year-old schoolgirl in 1945, Setsuko Thurlow survived the atomic bombing of Hiroshima.

A beautifully animated short film, If You Love This Planet brings to life Hiroshima survivor Setsuko Thurlow’s passionate call to action, on the day that the Treaty on the Prohibition of Nuclear Weapons was adopted at the United Nations – 7 July 2017.

The video was produced by Kathleen Sullivan and animated by Amber Cooper-Davies, with music by Sam Sadigursky.