It’s Not Enough to Declare “No First Use” 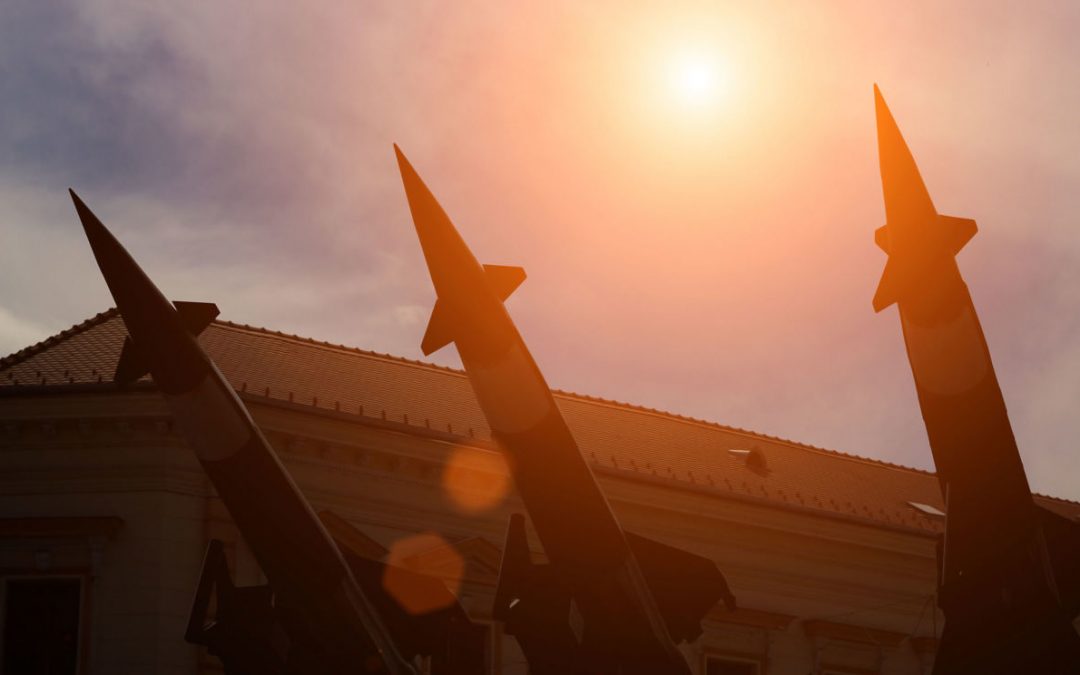 On January 30, Sen. Elizabeth Warren and House Armed Services Chair Adam Smith introduced a bill declaring that, “It is the policy of the United States to not use nuclear weapons first.”

This is a good thing, but standing alone is likely to have little impact on the actual dangers posed by nuclear weapons. Unless the nature of U.S. strategic forces and the plans for modernizing them change, a declaratory “no first use” policy is unlikely to stave off an accelerating arms race among the nuclear-armed states.

Those who make decisions about military policy in nuclear-armed states evaluate the intentions of their adversaries more according to their capabilities than their words. If the kinds of weapons a country deploys appear particularly suited for offensive purposes, their adversaries are likely to assume that those weapons may be used first. For example, highly accurate long-range missiles with powerful nuclear warheads will be seen as providing a strong option of first use of nuclear weapons in a war crisis. These weapons could be used in a preemptive attack to destroy an adversary’s hardened command posts and nuclear missile silos before their attack could be launched.

The U.S. nuclear weapons establishment has long sought to justify the development and deployment of such weapons as necessary for defensive “damage limitation,” arguing that they could be used to disrupt an attack and to destroy an adversary’s nuclear forces before they could be used. From an adversary’s perspective, however, paper arguments and declaratory policies do little to reduce the perceived threat. Further, the ability of the United States military to threaten other nuclear-armed countries with a preemptive strike has grown as it has developed an array of more accurate, powerful long-range conventional arms, missile defenses and modes of electronic warfare.

Additionally, in a development noted by few other than arms control specialists, the U.S. is completing a modernization of the W76 submarine-launched ballistic missile warhead, a multiyear effort with the first upgraded weapons delivered to the Navy in 2009. The upgrade significantly improves the accuracy of the most numerous nuclear warhead in the U.S. arsenal, giving it greater ability to destroy hardened targets like missile silos and command centers.

Both Russia and China have responded to the U.S. advantage with advanced conventional forces and continued nuclear weapons modernization and increased reliance on nuclear weapons, with both countries moving ahead with development of new nuclear weapons systems. The Trump administration, in turn, has doubled down, announcing plans for a new nuclear-capable, sea-launched cruise missile and a low-yield nuclear warhead for submarine-launched ballistic missiles in its 2018 Nuclear Posture Review.

By all appearances, we are seeing a resumption of arms racing among the leading nuclear-armed countries. This round of arms racing could surpass the Cold War in complexity and instability. Today, there are more countries with significant nuclear arsenals, and new material and political conflicts among the elites who govern nuclear-armed states. The military-industrial complexes remain powerful forces entrenched for over a half-century, their interests bound to endless high-technology military confrontation.

At the same time, the recent U.S. withdrawal from the Intermediate Range Nuclear Forces Treaty continues the collapse of the remaining arms control treaties that limited the kinds and numbers of nuclear weapons that could be deployed by Russia and the United States, which together possess more than 90 percent of the world’s nuclear arms.

Satellites and other advanced means of intelligence gathering today make it easier for nuclear-armed countries to see what their adversaries are doing. Treaties, however, provide further means of verification and mechanisms for resolving disputes. The broader framework of ongoing discussions necessary to negotiate arms control treaties also have value that extends beyond capping and verifying weapons possessed or deployed. They allow adversaries to better understand each other’s intentions and their fears, and can provide crucial channels for communication in a crisis.

At the international level, it’s time to stop building and threatening, and to start talking. Even when prospects for success seem dim, arms control negotiations are an important way to discover what the other side finds most threatening and provocative. Moreover, if those in Congress advancing proposals to control how nuclear weapons are used are serious about reducing their dangers and avoiding a new arms race, they have a deeper role to play. If they are serious about “no first use,” they should begin with an inquiry into whether the existing arsenal is consistent with making that pledge believable to U.S. adversaries. In the meantime, Congress should fund no new nuclear weapons, and should place on hold the ambitious — and expensive — effort to modernize the U.S. arsenal.

Lastly, if the goal is to both reduce the nuclear danger and to renew and strengthen a rule-governed international order, all of this should proceed in light of the U.S. obligation, entered into a half-century ago in the Nuclear Nonproliferation Treaty, “to pursue negotiations in good faith on effective measures relating to cessation of the nuclear arms race at an early date and to nuclear disarmament.”

The U.S. government still possesses the most powerful nuclear-armed military in the world. The nuclear arms race started here in the United States. The effort to prevent a new arms race and to finally bring the risk of nuclear annihilation to an end must begin here as well.

First published in Truth Out. To see the original article, please follow this link.