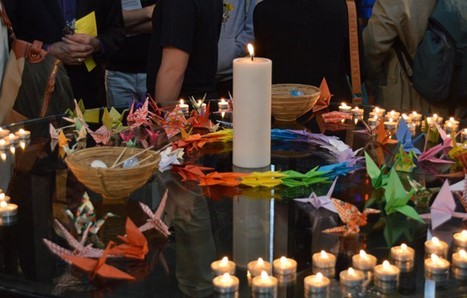 Many of the events include a call or appeal for action. Individuals, parliamentarians, city councils, civil society leaders and non-govermental organisations are invited to support these calls/appeals even if they cannot attend an event. These include:

The City of Nagasaki released the Nagasaki Peace Declaration2019 on August 9.

Physicians for Social Responsibility has a list of commemoration events in 16 US states and DC. Search for events by state here.