Youth voices and actions on climate, peace and nuclear disarmament 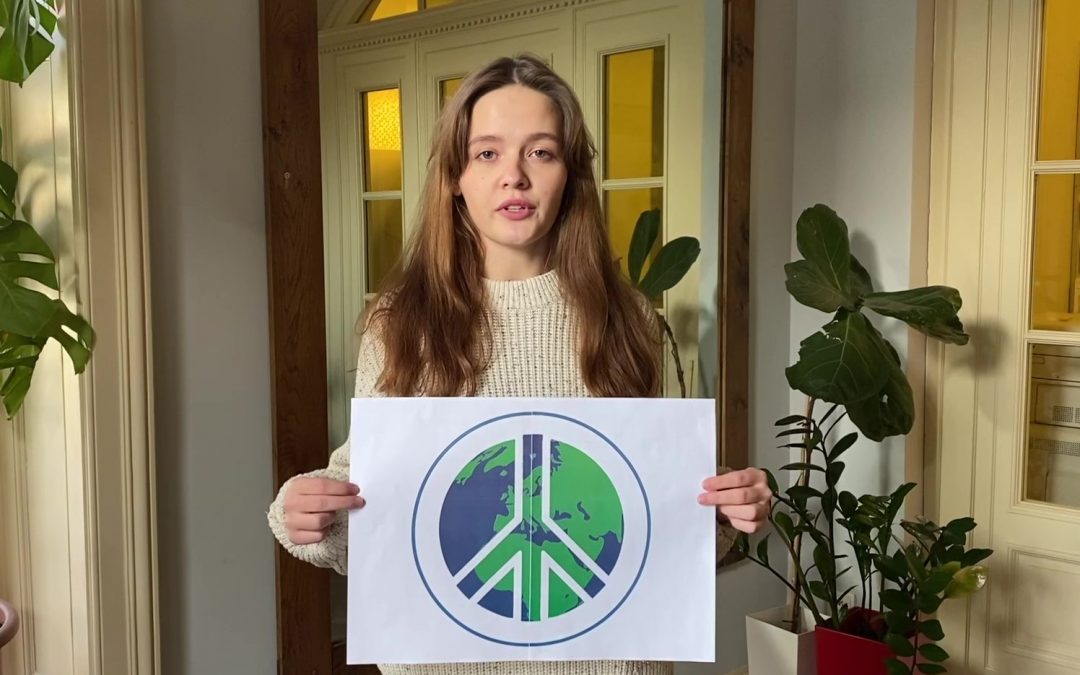 Youth movements for climate action, peace and nuclear disarmament have sprung up in Europe and around the world in the past few years as young people have become concerned about existential threats to current and future generations, and increasingly frustrated at the insufficient action by governments to address these threats.

In this article we highlight the recent United Nations resolution on Youth, disarmament and non-proliferation, the new UN resource on Disarmament and You(th) and initiatives of the Abolition 2000 Youth Network and partners linking youth voices on climate, peace and nuclear disarmament.

The resolution was introduced by the Republic of Korea and co-sponsored by 42 additional governments including a mix of nuclear-armed, nuclear allied and non-nuclear countries. As such, it provides impetus for non-governmental organisations to develop youth-focused and youth-led programs in cooperation with the United Nations and with the support of their governments.

From October 24-30, 2019 (UN Disarmament Week), a team of volunteers (mostly youth) in New York City counted out $542 billion – the approximate global nuclear weapons budget for the next five years – and symbolically reallocated this to climate protection, poverty alleviation and the Sustainable Development Goals. The action, part of the Move the Nuclear Weapons Money campaign, was initiated by the World Future Council and organised by Peace Accelerators, a youth-led network of ‘ethical futurists and entrepreneurs’ working for a sustainable future.

The money was counted in various locations around the city including;

Young activists are also promoting the Move the Nuclear Weapons Money campaign through social media memes – short quotes from youth on the issue with their photos.

Youth and divestment from fossil fuels and nuclear weapons

Youth played a leading role, for example, in the 2019 international conference in Basel on divestment and other actions by cities, universities, parliaments and religious institutions to reverse the nuclear arms race and protect the climate.

The Basel Peace Office and Abolition 2000 Youth Network have initiated a new project Youth voices on climate, peace and nuclear disarmament, in cooperation with Parliamentarians for Nuclear Non-proliferation and Disarmament. The project includes: The United Nations Office in Geneva has recently released a new resource Disarmament and You(th). The resource follows up on recent UN initiatives relating to disarmament and the role of youth. These include:

Disarmament and You(th) includes and introduction by Anja Kaspersen, Director of the United Nations Office for Disarmament Affairs (UNODA) in Geneva, and sections on how youth can stay informed, express themselves, organise events, advocate for disarmament and create a community of changemakers. The publication complements other UNODA resources for youth available at UN Disarmament and Youth.

“ I hope you will use your power and your connections to advocate for a peaceful world free from nuclear weapons, in which weapons are controlled and regulated and resources are directed towards opportunity and prosperity for all. ”
UN Secretary-General Antonio Guterres speaking at the launch of Securing our Common Future at the University of Geneva, May 24, 2018.