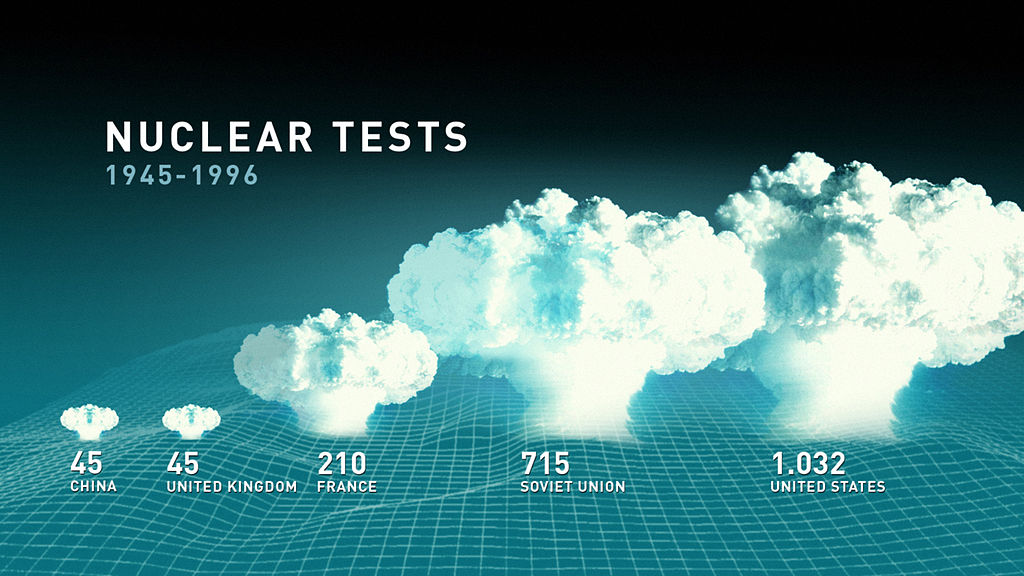 The Annual General Meeting (AGM) of the Abolition 2000 Global Network to Eliminate Nuclear Weapons on May 23 unanimously adopted a statement condemning recent reports of White House discussions to resume nuclear weapons testing.  As a result of the Covid-19 pandemic Abolition 2000 had to take the unprecedented step of holding its AGM online, allowing participants from some 40 countries to join.

The statement warns that resumed US testing of nuclear weapons would inevitably lead to resumption of testing by other nations.  Such testing would, in any case, be in contravention of the Comprehensive Test Ban Treaty, signed by the United Stated in 1996, yet pending entry-into-force.

John Burroughs, Executive Director of the Lawyers Committee on Nuclear Policy, and one of the statement’s drafters said, “Testing of nuclear weapons evokes nuclear apocalypse, as in the days of US-Soviet brinksmanship. It must not be resumed. At the same time, we must recognize that the capabilities for apocalypse remain in place, and are being maintained and improved in the absence of nuclear explosive testing. This too must be brought to an end.”

Daniel Ellsberg, former US nuclear war planner, and famed whistleblower of the Pentagon Papers, said, “Renewed nuclear testing initiated by the US would enable India, Pakistan and North Korea to test and develop ‘H-bomb’ thermonuclear warheads, which the existing moratorium on testing has prevented them from deploying.  They could then join the US and Russia in threatening the world with the capability to cause nuclear winter, global famine, and near-extinction of humanity.  Obviously, no nation on earth should possess this power.  Rather than inviting its spread, the US and Russia should neither maintain nor ‘modernize’ but dismantle their own Doomsday Machines.”

Jackie Cabasso, Executive Director of Western States Legal Foundation, and a founding mother of Abolition 2000 said, “25 years ago, we launched the Abolition 2000 Global Network to Eliminate Nuclear Weapons with an 11-point statement which includes a call to abolish all forms of nuclear testing.  For more than a quarter of a century the moratorium on full-scale explosive nuclear testing has been largely adhered to.  US resumption of such tests at this time would rock the foundations of an increasingly fragile world order and would set back efforts to eliminate nuclear weapons by decades.  It must not be allowed.”

Click for the statement in pdf format in the following languages:
( English | Deutsch | Español | Français )