LOOKING BACK AND LOOKING AHEAD: the 25th anniversary of the 1996 ICJ Advisory Opinion on the Legality of Threat or Use of Nuclear Weapons! 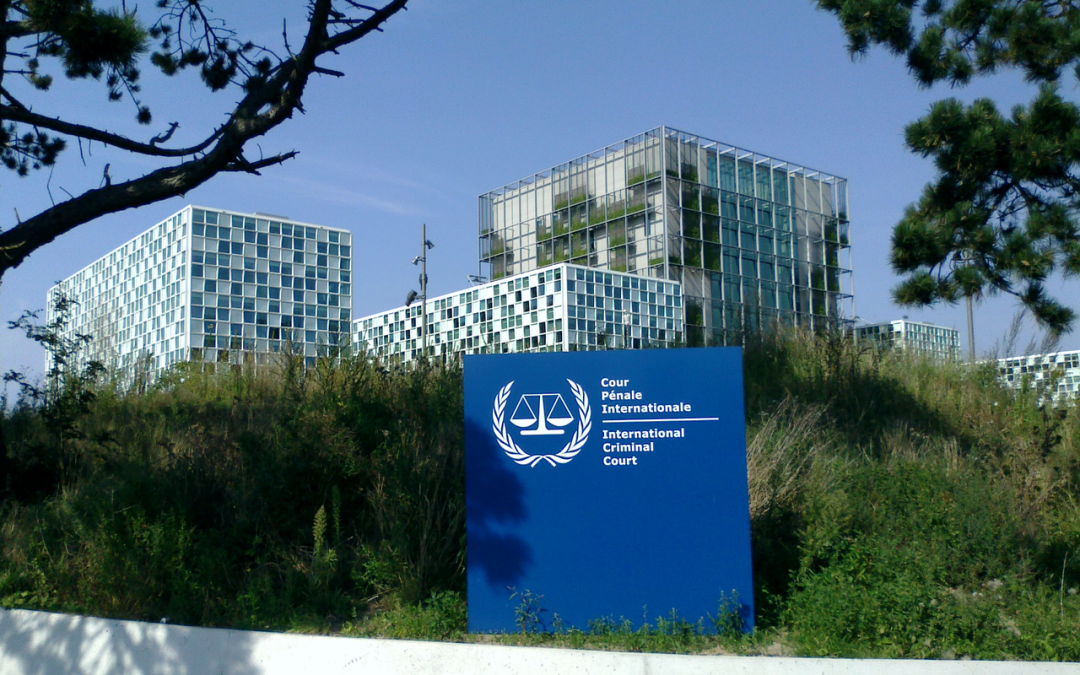 On 8 July 1996, the International Court of Justice (ICJ) handed down its Advisory Opinion on the legality of the threat or use of nuclear weapons. It was the first authoritative international judicial opinion on nuclear weapons since their development in the 1940s. Moreover, it is generally considered one of the most important opinions that the ICJ has delivered.

The International Association of Lawyers Against Nuclear Arms is delighted to invite you to a webinar to mark this historic milestone.

In spite of the, sometimes, controversial conclusions drawn by the, lowest possible, majority of Judges, it functions as an important reference for civil society in its work towards the elimination of nuclear weapons.

Leading international lawyers and activists, professors of international law and experts on arms control and disarmament law will discuss the importance of the Opinion and its relevance for the present day struggle towards nuclear disarmament. The webinar will also address more recent developments, such as the Treaty on the Prohibition of Nuclear Weapons and the General Comment no. 36 on the right to life of the UN Human Rights Committee. Finally, it will address the question of what lessons can be drawn from the opinion regarding achievement of a world without nuclear weapons.

1st Session: Looking Back: General Discussion of the Advisory Opinion