For Nuclear Disarmament, the Long Run Is Here* 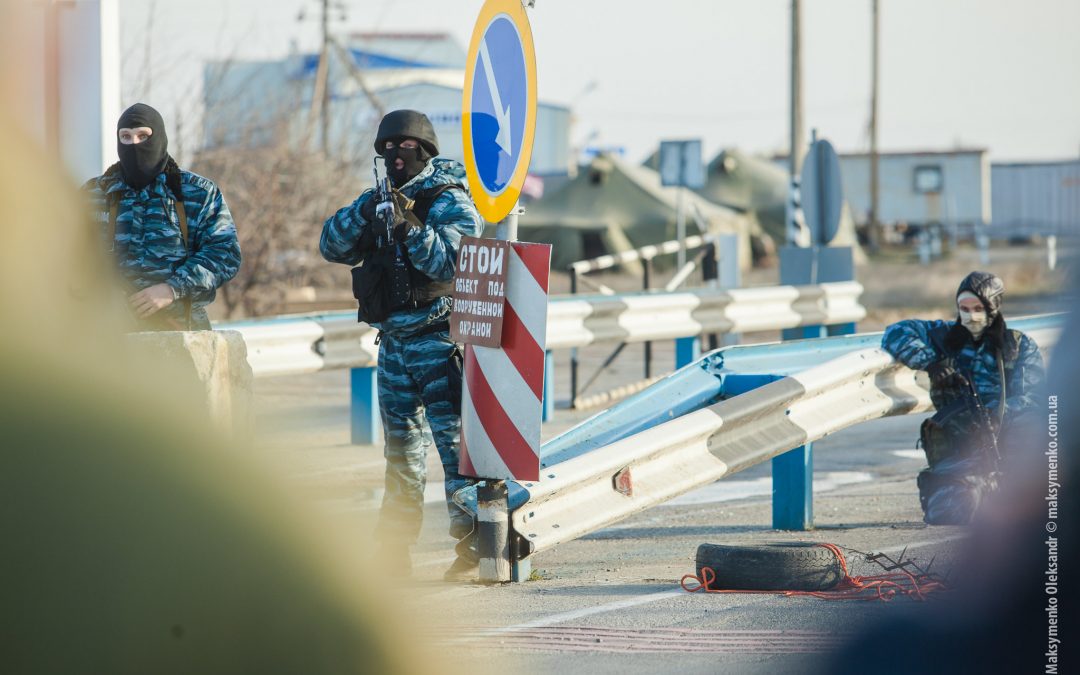 Twenty-five years ago this month, the International Court of Justice issued its Advisory Opinion on the Legality of the Threat and Use of Nuclear Weapons. In a closely divided ruling, the Court found that the threat or use of nuclear weapons would “generally be contrary to the rules of international law applicable in armed conflict, and in particular the principles and rules of humanitarian law.”  In the same divided ruling, however, the Court found that it could not “conclude definitively whether the threat or use of nuclear weapons would be lawful or unlawful in an extreme circumstance of self-defense, in which the very survival of a State would be at stake.”

Despite being unable to “conclude definitively” that the threat or use of nuclear weapons are illegal in all circumstances, the Court nonetheless found that those weapons pose an unacceptable danger to humankind which must be eliminated. “In the long run,” the Court wrote,

“International law, and with it the stability of the international order which it is intended to govern, are bound to suffer from the continuing difference of views with regard to the legal status of weapons as deadly as nuclear weapons. It is consequently important to put an end to this state of affairs: the long-promised complete nuclear disarmament appears to be the most appropriate means of achieving that result.”

Accordingly, the Court found unanimously that states are obligated “to pursue in good faith and bring to a conclusion negotiations leading to nuclear disarmament in all its aspects under strict and effective international control.”

A quarter century later, the “long run” is here, and the time has come for an accounting. The tally is grim. There has been no meaningful progress towards nuclear disarmament; rather, events are trending in the opposite direction. The United States and Russia still have nuclear arsenals large enough to destroy civilization in a day. France and the United Kingdom add hundreds more nuclear weapons to a renewed confrontation between NATO and Russia. Much of the treaty architecture that placed some constraints on U.S-Russia arms racing, including limits on intermediate range missiles and on ballistic missile defense, has been abrogated. China is expanding its nuclear stockpile, and developing its own array of advanced systems to deliver nuclear weapons from the land, sea, or air. Israel’s nuclear weapons remain the world’s worst-kept secret. And since the 1996 nuclear weapons opinion we have three additional countries with visible and growing nuclear arsenals: India, Pakistan, and North Korea.

Nuclear weapons, moreover, are only one element of a renewed arms race, one likely far more dangerous than the Cold War. More nuclear-armed militaries are confronting one another in more places and in more ways. They are armed with a growing array of high-tech weapons and ways of making war from hypersonic missiles and missile defenses to disruptive electronic and cyber warfare systems that operate with speed and complexity that challenges human comprehension—and control.

The erosion of international law and “the stability of the international order which it is intended to govern” extends far beyond the deterioration of the nuclear arms control regime. The United States played a leading role in constructing a United Nations system in which threats to peace were to be addressed and uses of force delimited by collective, international processes. Over the last quarter century, the United States has instead led the way in creating a climate in which the governments of the most powerful states, and particularly nuclear armed states, feel free to use military force unilaterally, and sometimes well outside their own regions. U.S. war making in the past quarter century has included two full scale wars of occupation and a global “war on terror” in which U.S. covert operations and air strikes have become routine. Most of the other nuclear-armed states have threatened or used military force without UN authorization during this period, in long-running confrontations and conflicts in Eastern Europe and the Middle East, in Africa and in South and East Asia. One result has been a proliferation of potential flash points between nuclear-armed adversaries, from the Ukraine to Taiwan to India’s borders with Pakistan and China.

This climate of confrontation and arms racing is driven by a broader civilizational crisis, and at the same time intensifies it. A global economy whose animating dynamic is endless competition for wealth and power among large, authoritarian organizations has exhausted the planet’s easily retrievable resources and brought the world to the brink of ecological collapse. Both the climate chaos caused by global warming and the pandemic are only the most striking manifestations of ecological overshoot. This same order of things has generated immense disparities of wealth both within and among countries, inevitably engendering as well rising levels of resentment, despair, and anger. The response of those who rule in the world’s most powerful states has been to double down on nationalism and authoritarianism to facilitate repression at home, and to mobilize their publics for a new era of economic and military competition.  This competition is likely to be intensified by additional ecological shocks and environmental decline, while at the same time preventing cooperation and diverting resources from addressing the true global threats that face us all.

Seeming to acknowledge the erosion of international law, the Biden administration has proclaimed that the United States should take the lead in preserving a “rules based international order.” A good place to start would be U.S. compliance with the rule set forth clearly and unanimously by the International Court of Justice twenty-five years ago: that all states are bound to “pursue in good faith and bring to a conclusion negotiations leading to nuclear disarmament….” The U.S. should start the process immediately, beginning with talks with Russia, which together with the United States hold over 90% of the world’s nuclear weapons. The United States, still the largest economy with the most powerful military, should take the lead in following the rules to end one of the main existential threats that humanity has created for itself. Beginning with cooperation there, seeking to eliminate the most dangerous and irrational expression of the modernity we have built, perhaps we can find ways to acknowledge and begin to address the deeper roots of our civilizational crisis.

For most people now alive, the world wars of the twentieth century that killed tens of millions and the U.S. atomic bombings of Hiroshima and Nagasaki might seem like ancient history. But we must not forget the hard-won knowledge of the generation that experienced a world both before and after the advent of nuclear weapons—a generation that also experienced the horrors of the last round of great power war. The Emergency Committee of Atomic Scientists, which included Albert Einstein and several of the physicists who had participated in developing the atomic bomb, warned that,

“Through the release of atomic energy, our generation has brought into the world the most revolutionary force since prehistoric man’s discovery of fire. This basic power of the universe cannot be fitted into the outmoded concept of narrow nationalisms.”

This time we must find a way before the fact to constrain the nationalisms, the high-tech militarisms, and the rulers who would take us to war. Gunther Anders, an early and trenchant critic of the nuclear age, observed that we, the modern humans who invented nuclear weapons and built them in their thousands, are “incapable of mentally realizing the realities which we ourselves have produced.” We must expand our imaginations now to survive.

** Andrew Lichterman is a policy analyst and lawyer with the Oakland, California based Western States Legal Foundation. He is a member of the Coordinating Committee of United for Peace and Justice and of the board of the International Association of Lawyers against Nuclear Arms.