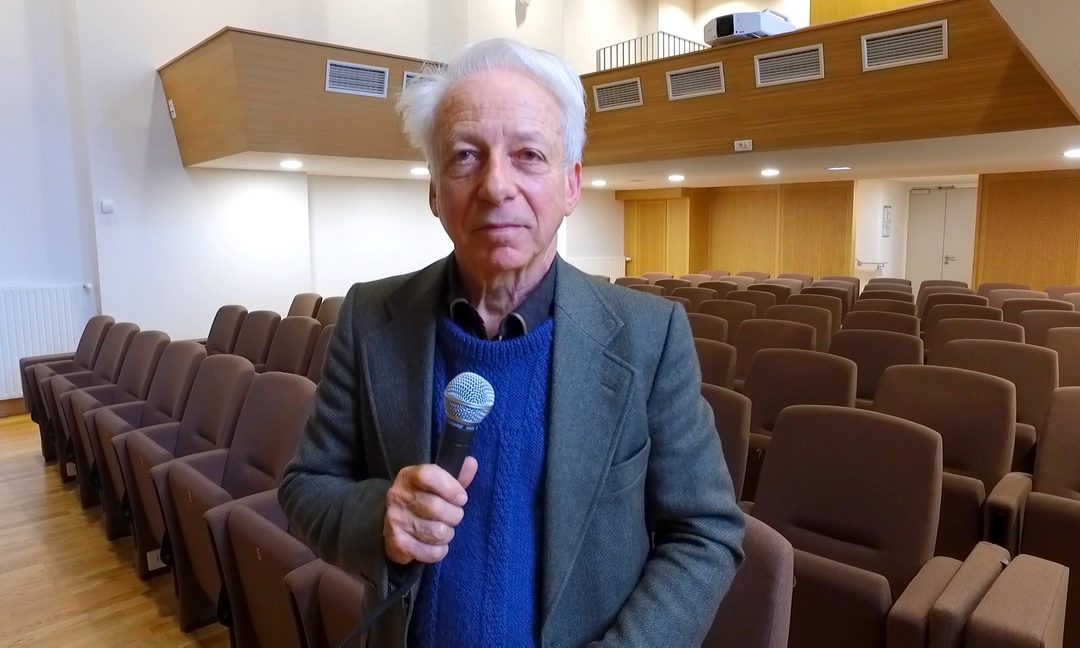 Campaigning against the implementation of the French civil nuclear programme since the 1970s, Dominique devoted more than 30 years of his life to the fight against the French nuclear arsenal by leading the association Stop essais! which later became Armes nucléaires STOP, then since December 2016 Abolition des armes nucléaires-Maison de Vigilance. He tried to share his conviction through numerous writings and interventions and through his involvement in various organizations in France (Observatoire des armements, Europe écologie-Les Verts, Mouvement de la paix, Pugwash, Réseau Sortir du nucléaire, GSIEN, ICAN France, etc.), as well as at the international level, notably with Abolition 2000, on whose Coordinating Committee and Global Council he was a key player for many years for the French anti-nuclear movement.

He participated in several Non-Proliferation Treaty (NPT) conferences at the UN since 1995. His involvement at the European level gave rise to various debates and notably led to the adoption of a resolution in the European Parliament.

For Dominque, his activism was an action that he carried out collectively, always with great modesty and respect, but also with a great deal of energy and with the will to involve new generations in this struggle.

As a promoter of the Treaty on the Prohibition of Nuclear Weapons, Dominique was working in recent months on how to create an international diplomatic shock to challenge the hypocrisy of the main nuclear weapons states, and perhaps get the states parties to the TPNW to take a new step by leaving the NPT… A challenge that he initiated at the beginning of the year with the publication of two articles in the run-up to the NPT Review Conference just a few days ago.

Dominique, we will miss your presence; but your smile, your discretion, your action, your writings will remain for us examples and an essential encouragement in our commitment to free the world from nuclear weapons.

His latest publications: “Does the NPT still make sense?” and “Yes First TPNW!”