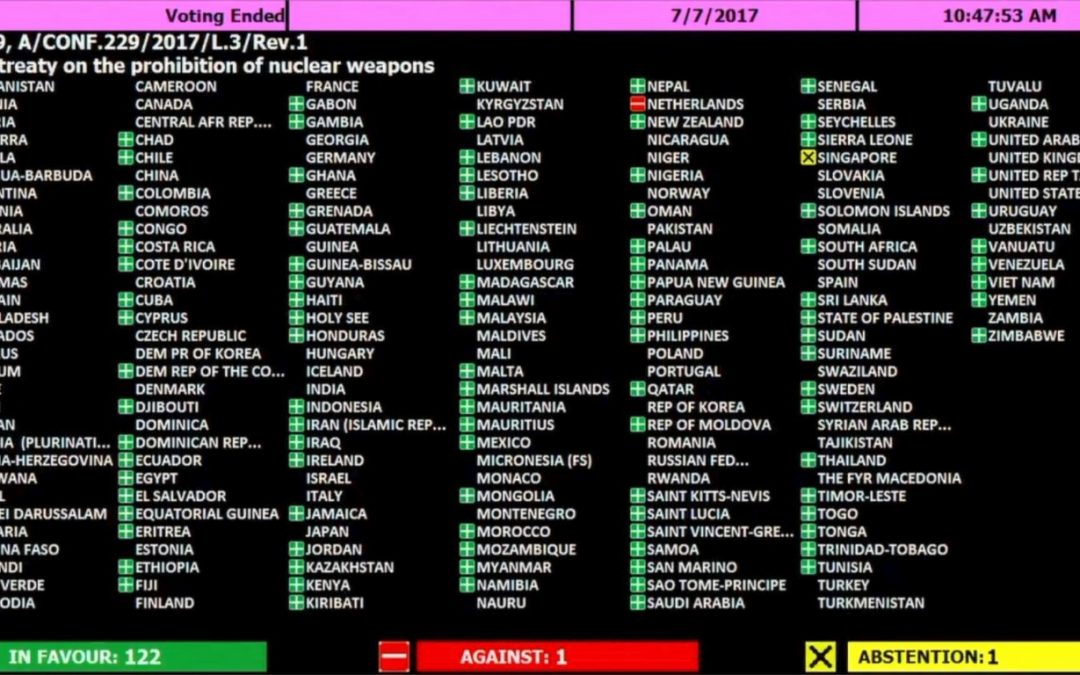 Today, January 15, 2021, in advance of next week’s two milestones of the entry into force of the Treaty on the Prohibition of Nuclear Weapons (TPNW) on January 22 and the 75th anniversay of UN General Assembly Resolution 1(1) two days later, the Coordinating...

ICAN has released this fantastic new video to get us moving out from under the nuclear umbrella.