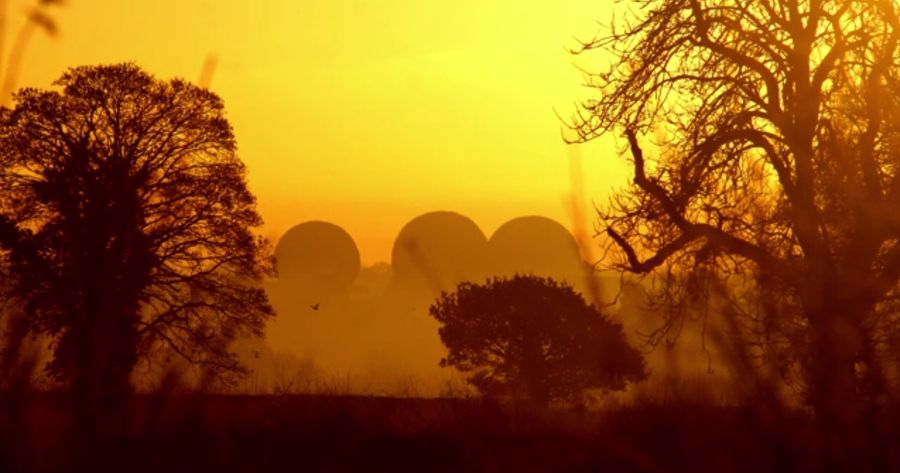 The push for global domination relies heavily military satellites for surveillance, communication, command and control and the planning and execution of exercises and wars. However, military satellites require ground-based stations to send and receive information/commands – so a global military presence requires an extensive network of various bases and space centres. The Global Network Against Weapons and Nuclear Power in Space has campaigned to raise awareness of these issues, to help coordinate actions at related ground based installations and to “Keep Space for Peace” for 25 years. In 2018, we will be holding our Annual Space Organizing Conference in Oxford, England. This will also include a protest at the major US/NATO military space communications and control centre at nearby “RAF” Croughton.

Registration for the space organizing conference is on a sliding scale. Please pay what you can best afford between £10 – £50. We will send you the detailed conference program upon receipt of your registration fee. Contact: [email protected]

(If you live in the Oxford area please contact us if you can provide housing for others — space for just one person will be appreciated).

A site devoted to USAF Croughton (and its outstation, Barford St. John), the USA’s communications and combat support base on the border of Oxfordshire and Northamptonshire. It brings together information about what Croughton is/does, those working to highlight its role in conflict and the use of advanced surveillance and weapons technology, and recent reports/articles which highlight the role of Croughton.

A trip to NSA Menwith Hill, for the ‘Keep Space for Peace’ week gathering. It’s possible to say many things about this site, and give a technical analysis of its capabilities, but what concerns me is something relatively simple. Who is accountable for the acts carried out within the perimeter fence? In this short film Paul Mobbs takes a look around the site, look at a little of its history, and document the marvellous Tuesday evening actions that take place here each week. The last third gives a brief digest of the presentations from the ‘Keep Space for Peace’ global event at Menwith.

This video investigates not just USAF Croughton (‘RAF’ assumes a level of control that does not, in reality, exist), but also the evolution of the idea of “network-centric warfare” as it has developed at this site. USAF Croughton is about to undergo a large upgrade to extend its mission. The new ‘Joint Intelligence Analysis Centre’ (JIAC) will create an intelligence hub in Europe that will co-ordinate NATO (but predominately US) military and intelligence services across the new ‘electronic battle space’. That means not just continuing its existing involvement in various activities which violate international law and the Laws of War; it will intensify the capacity of the US to project its power using technology across Europe, North Africa and the Middle East. The video concludes with a brief snippet from the ‘Keep Space for Peace’ week demonstration and rally at Croughton in October 2017.

This short video was produced ahead of the march and rally at USAF Croughton on 7th October 2017 to explain the issues behind the operation of Croughton today, and, as part of the new JIAC development, the site’s increased involvement in the future in the mass surveillance of society, the use of armed drones, and the use special forces for alleged “counter-terror” operations, in North Africa and the Middle East. What the USA and NATO enable and support through Croughton is, quite simply, ‘state terror’. Outside of identified war zones, what the US and its NATO allies are doing in the regions affected by the operation of Croughton is an abuse of people’s human rights, and arguably a violation of International Law.