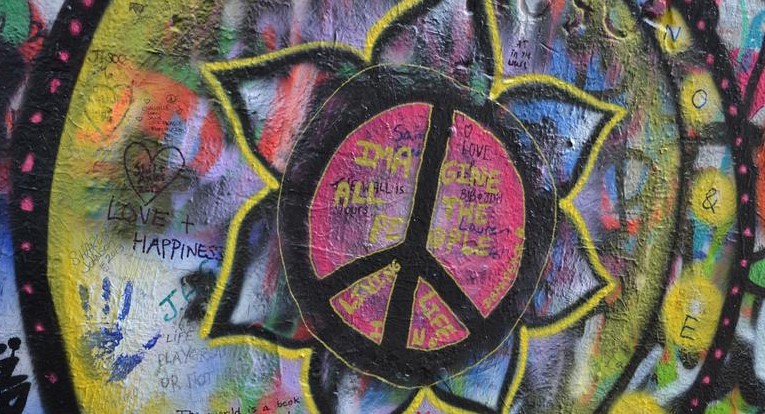 An inter-generational dialogue highlighting the important roles of women in the peace, disarmament and security fields, and the importance of including gender approaches to these issues in order to build more effective and sustainable security for all.

The event will include the launch of the PNND Gender, Peace and Security program, which consolidates and builds upon the work Parliamentarians for Nuclear Non-proliferation and Disarmament (PNND) has been doing on gender and nuclear disarmament since their establishment in 2003.