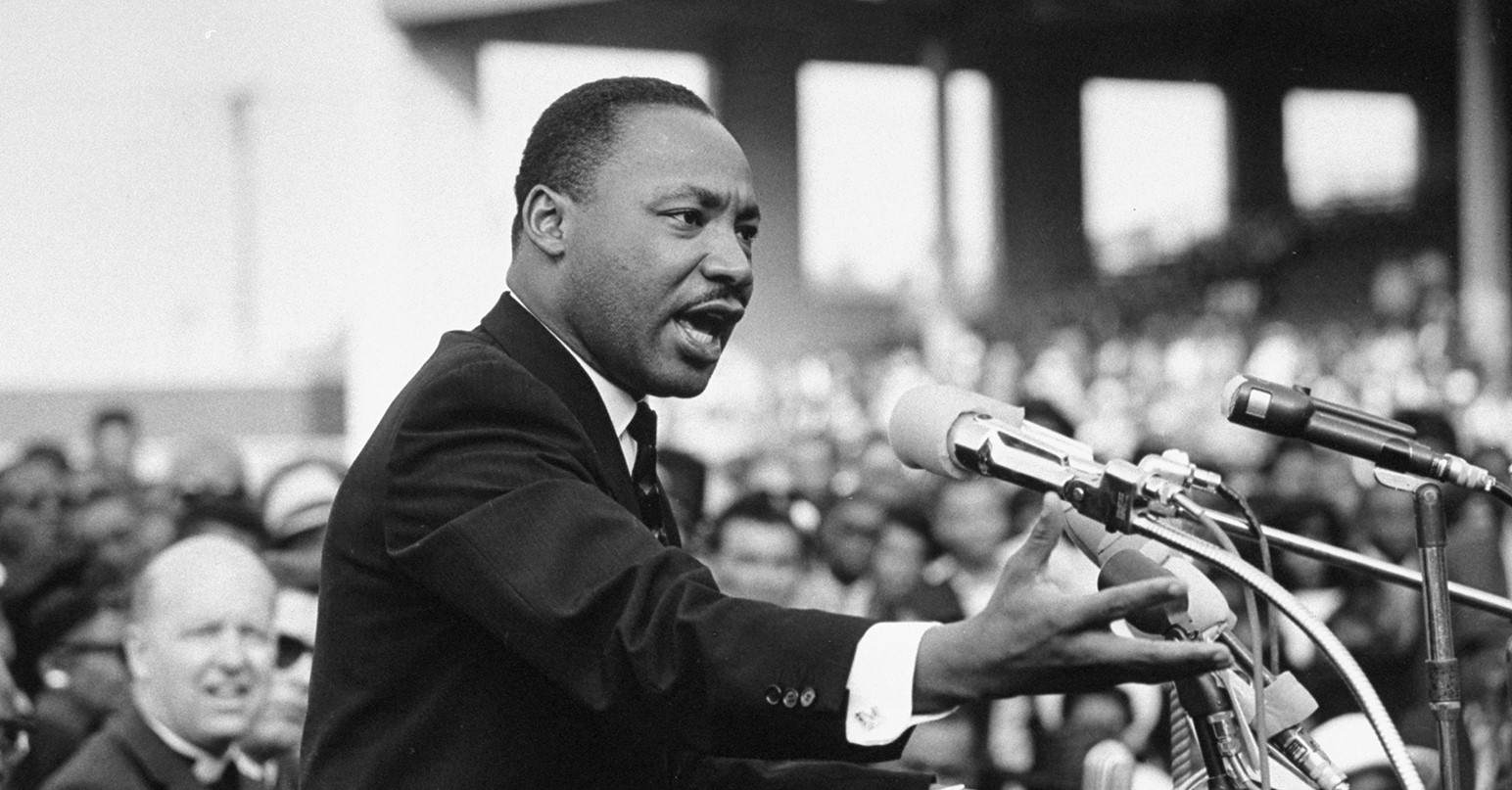 I refuse to accept the cynical notion that nation after nation must spiral down a militaristic stairway into the hell of nuclear annihilation… I believe that even amid today’s mortar bursts and whining bullets, there is still hope for a brighter tomorrow… I still believe that one day mankind will bow before the altars of God and be crowned triumphant over war and bloodshed.
—Martin Luther King, Jr., Address in Acceptance of Nobel Peace Prize, 10 December 1964

Monday January 15, 2018 is Martin Luther King Jr Day. Communities in the USA and around the world are holding commemoration events to celebrate the power of non-violence, the pursuit of peace and the necessity for justice as lived and promoted by Martin Luther King Jr.

Abolition 2000 encourages you to highlight nuclear abolition on January 15, either by organising your own event or by joining another event in your community.

‘Somehow we must transform the dynamics of the world power struggle from the negative nuclear arms race which no one can win to a positive contest to harness man’s creative genius for the purpose of making peace and prosperity a reality for all of the nations of the world. In short, we must shift the arms race into a ‘peace race.’ If we have the will and determination to mount such a peace offensive, we will unlock hitherto tightly sealed doors and transform our imminent cosmic elegy into a psalm of creative fulfillment.”
— Martin Luther King Jr. Quoted in Martin Luther King and the Bomb.