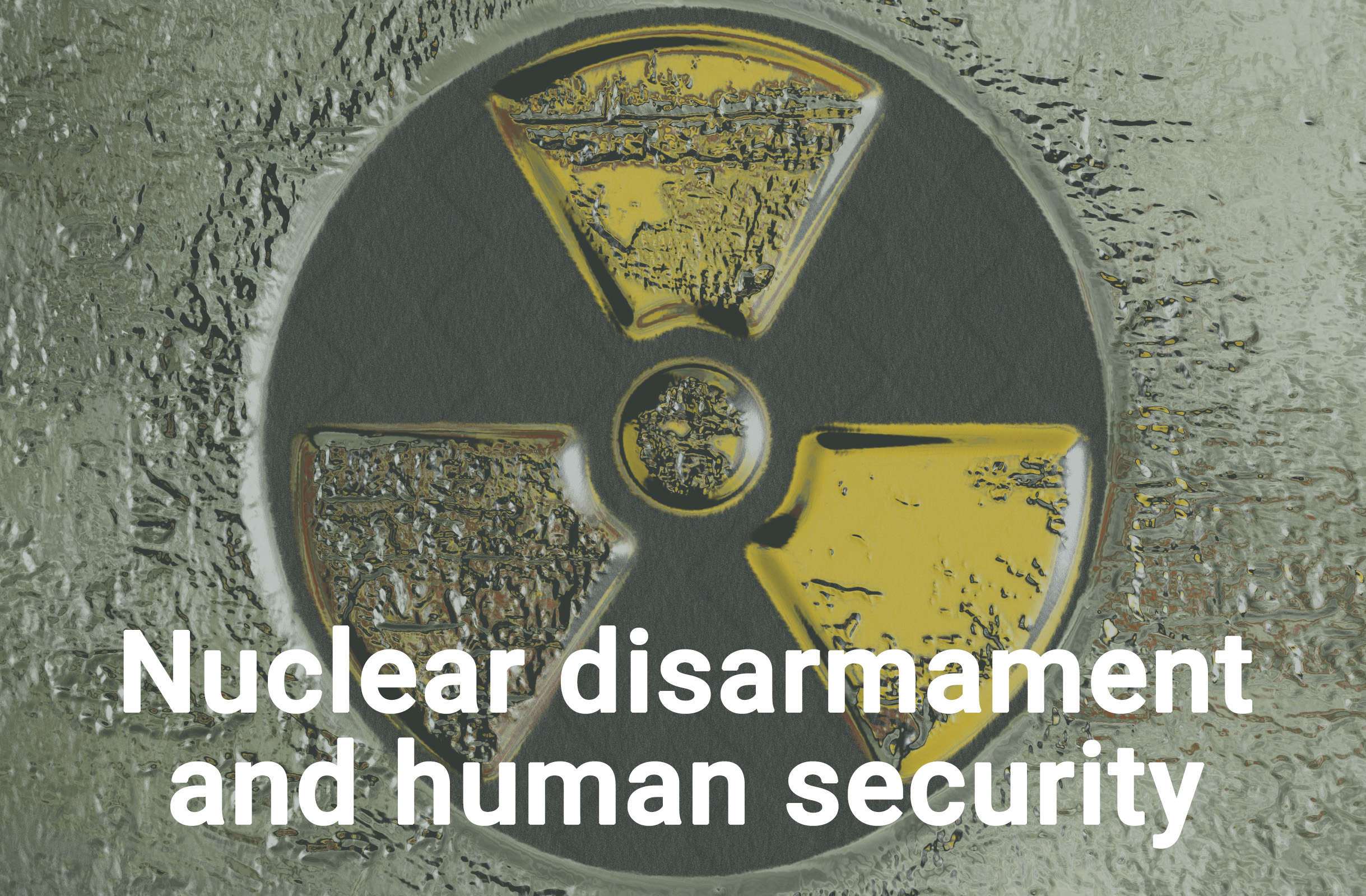 Tensions and unresolved conflicts between nuclear armed and allied states, combined with an erosion of global governance and the collapse of some key arms control agreements, elevate the importance of parliamentary action to prevent nuclear war and help facilitate nuclear disarmament.

This event will explore how parliamentarians can contribute to key processes, such as adoption of nuclear risk-reduction measures, the establishment of nuclear-weapon-free zones, advancing multilateral arms reduction, reversing the nuclear arms race, ensuring a successful review conference of the Non-Proliferation Treaty, phasing out the role of nuclear weapons in security doctrines and strengthening the reliance on common/human security instead of nuclear threat postures.

This is the third of a series of global events drawing upon Assuring our Common Future: a parliamentary handbook on disarmament for security and sustainable development. This event focuses in particular on the Chapter on Nuclear Weapons.

Participants: The event is designed for legislators/parliamentarians, legislative assistants and representaives of parliamentary organizations, but is also open for participation by experts, officials and civil society representatives.