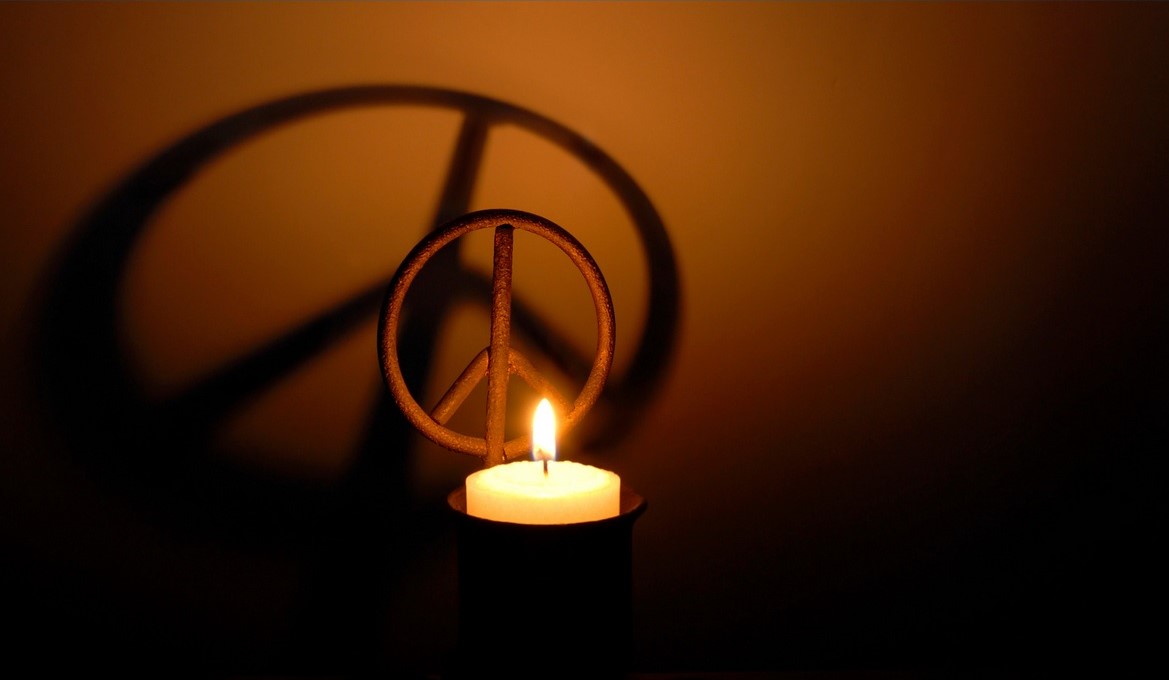 In October 2018, the UN Human Rights Committee adopted General Comment 36 on the International Covenant on Civil and Political Rights (ICCPR) which affirmed that the threat or use of nuclear weapons is incompatible with the Right to Life, that States parties to the ICCPR, i.e. all countries, must stop/refrain from producing nuclear weapons. They must also and work for the elimination of nuclear weapons and provide adequate reparation to the victims of nuclear testing or use. This event brings together youth in the nuclear abolition movement – including from areas impacted by nuclear tests – with seasoned campaigners, in order to discuss and advance key initiatives to implement the right to a nuclear-weapon-free future.

The event takes place on the eve of Nuclear Remembrance Day (March 1), the anniversary of the Bravo nuclear test in the Marshall Islands which continues to impact on public health, and of World Future Day (March 1) which is established to consider threats and opportunities of the future for humanity.  It also is the final day of the WeTheWorld 40 Days of Peace, inspired by Martin Luther King Jr’s ‘We have a Dream’.

With a video poem ‘Anointed’ by Kathy Jetn̄il-Kijiner (Marshall Islands). Opening poetry performer for UN Climate Summit 2014. Named as one of 13 Climate Warriors by Vogue in 2015 and the Impact Hero of the Year by Earth Company in 2016.