NWC Reset: Frameworks for a Nuclear-Weapon-Free-World 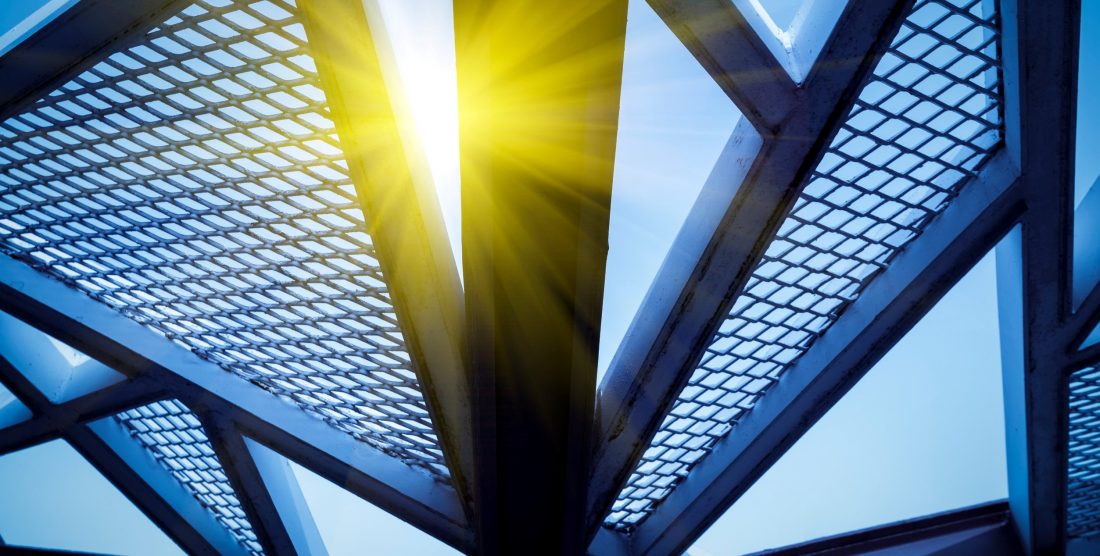 Session 1: 7am – 8:30am Central Europe Time
Timed for Asia/Pacific (and early risers in Europe/Africa). Register

An event to explore the legal, technical and institutional measures and frameworks to facilitate the global prohibition and elimination of nuclear weapons. This will include possibilities of a nuclear weapons convention (NWC), a framework agreement and/or protocols to the Treaty on the Prohibition of Nuclear Weapons.

Full outline of the event

Twenty-five years ago in 1996, a coalition of scientists, lawyers, and disarmament experts drafted a Model Nuclear Weapons Convention, intended to provide a focus for discussion of how nuclear armed states might negotiate for the elimination of their nuclear arsenals. Over the next decade and a half, the MNWC did have some success in generating that conversation. A revised version of the MNWC was drafted in 2007, accompanied by Securing Our Survival, a volume of commentary on the Model Convention and the path to the abolition of nuclear weapons.

Significant changes in the relations between the world’s most powerful countries may be necessary before their governments are willing to give up their nuclear weapons. But understanding elimination of nuclear arsenals and the laboratories and factories that sustain them, together with construction of a verification regime, as a series of concrete, achievable tasks that can be agreed upon if the will to do so is present is an important part of the process. It makes it more possible to see disarmament as a process that once underway will build confidence among the negotiating partners, and that will build momentum that is difficult to reverse.

The concept of a nuclear weapons convention as a framework for nuclear-armed countries to fulfill their legal obligation to negotiate for the elimination of their arsenals has been regularly endorsed by a majority states in UN General Assembly resolutions. In 2010, the Review Conference Final Document that the parties to the Nuclear Nonproliferation Treaty noted the UN Secretary General’s five point proposal for disarmament, which included a nuclear weapons convention or a framework of instruments as among approaches worth consideration.

That 2010 Final Document was the last that the parties to the Nuclear Nonproliferation Treaty have been able to agree upon. It called “on all nuclear-weapon States to undertake concrete disarmament efforts and affirms that all States need to make special efforts to establish the necessary framework to achieve and maintain a world without nuclear weapons.” The Final Document also noted the parties’ “deep concern at the continued risk for humanity represented by the possibility that these weapons could be used and the catastrophic humanitarian consequences that would result….”

Dissatisfied with the nuclear armed states’ failure to fulfill their NPT Article VI obligations to negotiate for the elimination of their nuclear arsenals, and their additional disarmament commitments in the 1995, 2000 and 2010 review conferences, and recognizing their responsibility to work towards a framework for nuclear disarmament, a significant number of nuclear weapons free states negotiated the Treaty for the Prohibition of Nuclear Weapons in 2017. The nuclear-armed states have rejected the TPNW, asserting that “the TPNW fails to address the key issues that must be overcome to achieve lasting global nuclear disarmament…”

Against this background, with the nuclear-armed states firm in their refusal to engage with the TPNW and with the danger of nuclear war on the rise, a reconsideration of the Model Nuclear Weapons convention is in order. Consideration of the elements that nuclear-armed states might need to negotiate helps to make “the key issues that must be overcome to achieve lasting global nuclear disarmament” concrete—or to reveal where those key issues lie elsewhere than in the legal and technical requisites for disarmament. Those elements are relevant whatever path is chosen to elimination, whether it be a nuclear weapons convention; a framework of instruments; or the TPNW, bolstered by protocols or related instruments.

This session will provide an overview of the Model Nuclear Weapons Convention, its history, and its relevance today. The panelists also will discuss how developments over the last quarter century, from the emergence of a new, multi-polar arms race to new weapons technologies of strategic significance, affect issues addressed by the Model Convention.