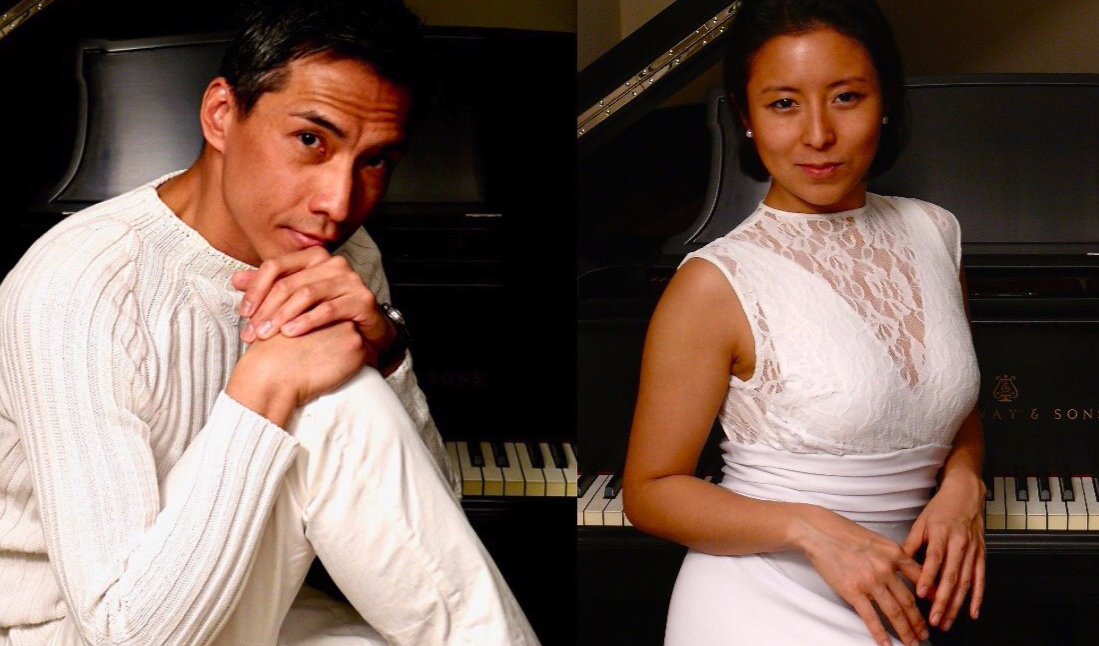 Tonal Fusion is a collaboration concert featuring Duo Dimeo and musicians from Stony Brook University, in support of the campaign Move the Nuclear Weapons Money.

The program consists of pieces from different genres, written by composers from different parts of the world (United States, France, Poland, and Russia). This collaboration of composers and musicians transcends borders and political differences, celebrating the universal language of music and demonstrating that harmony can be achieved despite conflicts and differences.

Tonal Fusion is the inaugural concert of Duo Dimeo, which was established by Racquel Borromeo and Victor Dizon, – two classical pianists originally from the Philippines and now living in New York. Duo Dimeo performs a range of well-known and lesser known pieces for two-piano ensembles, or for two pianos plus accompanying instruments.

The Total Fusion concert supports Move the Nuclear Weapons Money, a civic movement that aims to shift the annual $100 billion nuclear weapons budget to instead meet areas of economic, social and environmental need – such as ending poverty, ensuring health care for everyone, and protecting the climate.

The concert is happening concurrent with the first High-Level United Nations Conference on Nuclear Disarmament, scheduled for May 10-16, and a civil society action Count the Nuclear Weapons Money. In addition to organising the benefit concert, Racquel and Victor will participate as honorary money counters in the action. They invite you to join them in this action as well.

Get your tickets through Tonal Fusion eventbrite.

Duo Dimeo are currently fundraising to produce the inaugural concert. Go to gofundme.com/tonal-fusion